The Government have announced new taxes to pay for reforms

In April 2022, a new Health and Social Care Tax will be introduced throughout the UK to support reforms to the care sector and to increase NHS funding in England.

The Government report that the increases will raise an extra £36bn for ‘frontline services’ in the next three years, and have stated that the additional funding will create the biggest catch-up programme in NHS history. By 2024/25, the Government have pledged that there would be the ability to help 30% more patients than before the pandemic. The funds will also go towards social care system reforms, with a cap being introduced on care costs from October 2023 of £86,000 over a person’s lifetime. Anyone with assets worth less than £20,000 will then have their care covered fully by the State, and those with assets between £20,000 and £100,000 will see their costs of care subsidised.

So who’s paying? Initially, Employers and Workers will share a 1.25% increase in National Insurance (NI), but this will then become a separate tax, based on earned income from 2023. This will be calculated in the same way as NI and will appear on an employee’s payslip. By way of example, an individual earning £30,000 per annum will pay an extra £255 NI per year.

Additionally, those trading through limited companies and paying themselves dividends will also be hit, with tax on dividends also increasing by 1.25%. It remains to be seen whether or not there are any future changes to the taxation of dividends, but this could be the first step towards over-hauling the current system. 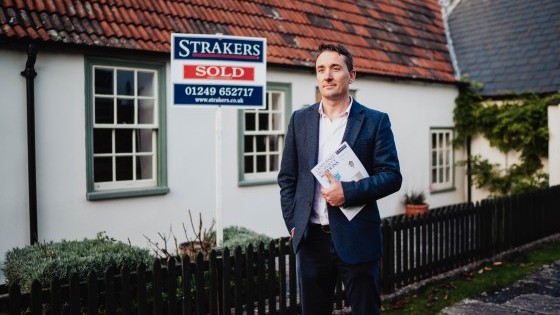 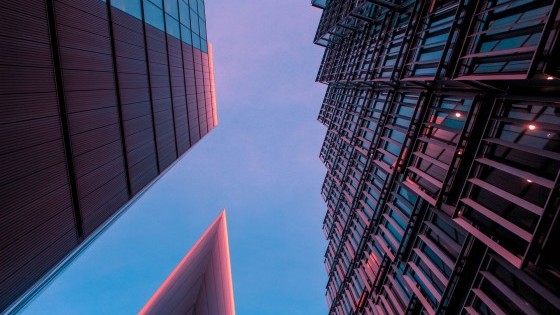 Using a Pension Salary Sacrifice Arrangement to save tax

You may want to consider making a salary sacrifice arrangement, whether you are an employer or an employee.

Our quick guide to the main tax measures announced by Rishi Sunak.

These increases will be ring-fenced to provide funding for the NHS, health and social care.

There are important issues to be aware of if you transfer land or property to a company.