A GBP-Pegged Stablecoin is on the way

Tether is set to launch a new product focussing on our very own British Pound.

News & Resources > A GBP-Pegged Stablecoin is on the way

Tether, the company behind the USD-Pegged Stablecoin USDT, is aiming to launch a GBP-Pegged asset of the same ilk. Their USDT Stablecoin is the largest globally by market cap, and unless there are any Terra type catastrophies, Tether's intentions could be good news for the UK crypto market. Initially, the coin will be introduced on the Etheruem blockchain, but others will likely be added in the future.

This is a very positive step for the UK's crypto market, and perhaps these are the early signs that the Government will follow through with their word.

USDT has already been launched on the Tezos Blockchain, expanding the networks supporting the asset to 12. 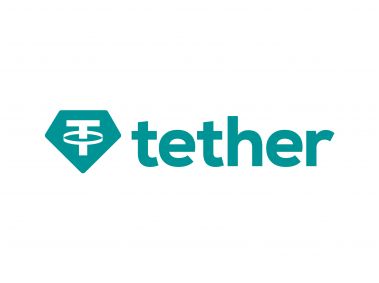 A GBP-Pegged Stablecoin is on the way 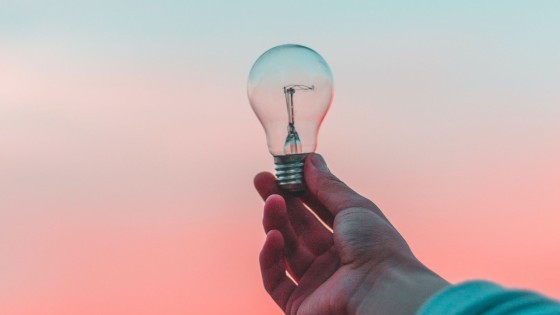 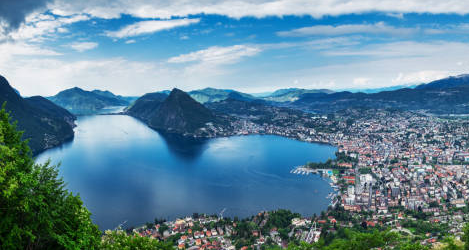 Pay your taxes in crypto in the Swiss city of Lugano. 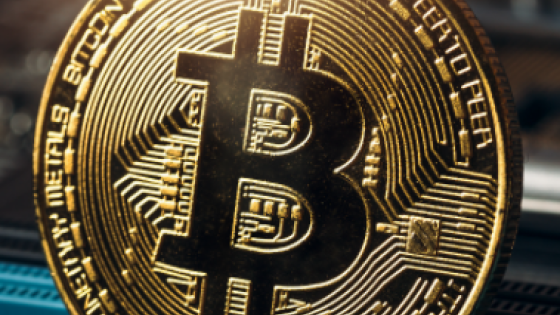 What’s all this cryptocurrency stuff about?

Capital Gains Tax – Pooling for your shares and crypto assets 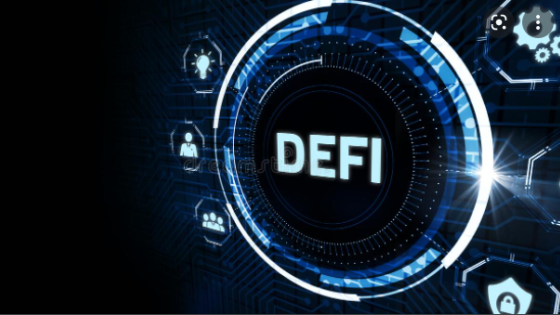 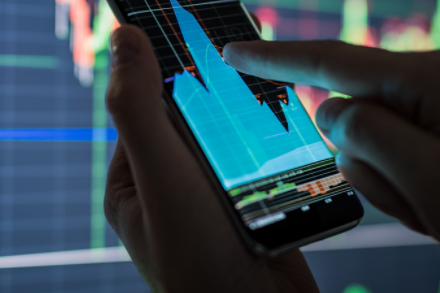 Are crypto ‘End of Stakes’ taxable?